It is a common sentiment that fathers have historically had a tough time gaining child custody. “Father’s custody rights” is a concept that wasn’t widely discussed or considered in most family law cases. Historically, it was more of a cultural norm than a legal principle to award custody to the mother. Fortunately times have changed and courts consider much more than a parent’s gender when it comes to custody battles. In fact, the Family Law Act and family court judges prefer the child have a relationship with both parents if it’s in the child best interests. 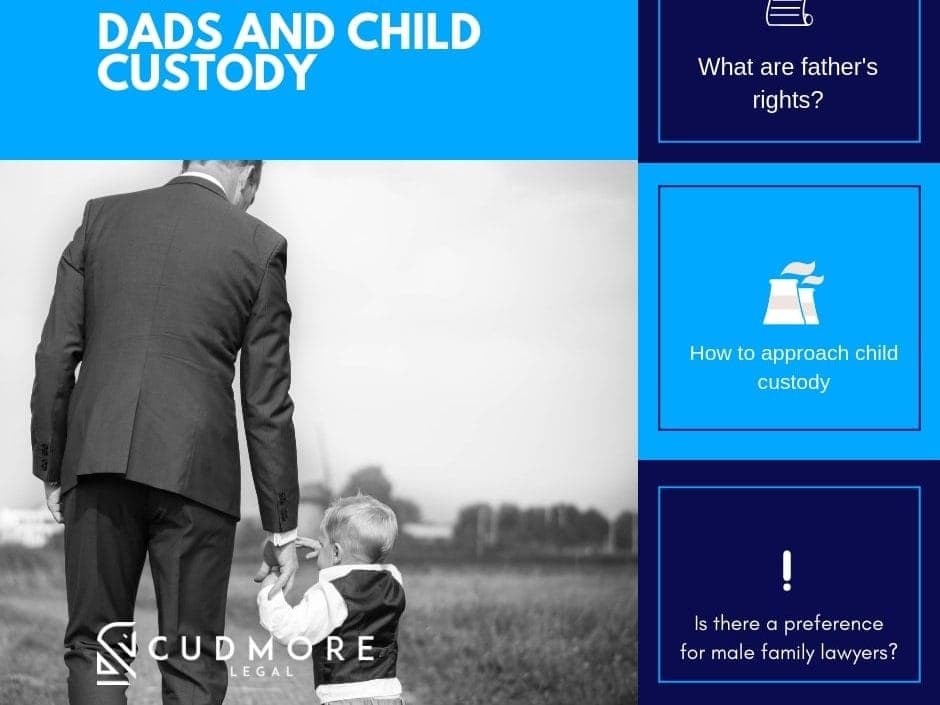 What does this mean for a father’s custody rights?

While father’s custody rights might be a topic for a men’s rights organization, family law is much more concerned about a child’s best interest. A court understands the important role that both parents play in a child’s life BUT only when it is in the child’s best interest. If spending time with the mother or the father isn’t, for some reason, in the best interest of the child, then the court won’t award it. Here are some key facts when it comes to a father’s custody rights:

Is there a preference for male family lawyers?

Any divorced dad that loves his kids can feel overwhelmed in a custody battle and will often search for a law firm for men. However, it’s more important to seek out a law professional who is experienced with the family law without regards to whether they are male or female. At Cudmore Legal, we have both female and male family lawyers able to assist men, call us today (07) 3317 8346 for a confidential chat or book an appointment here. 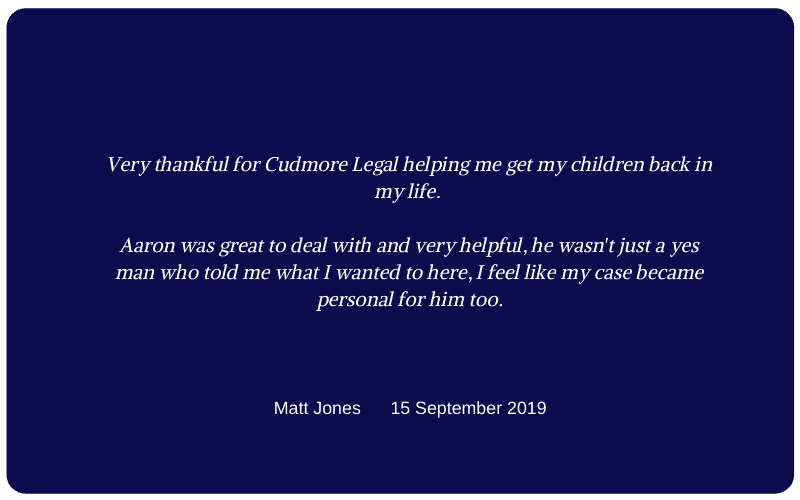 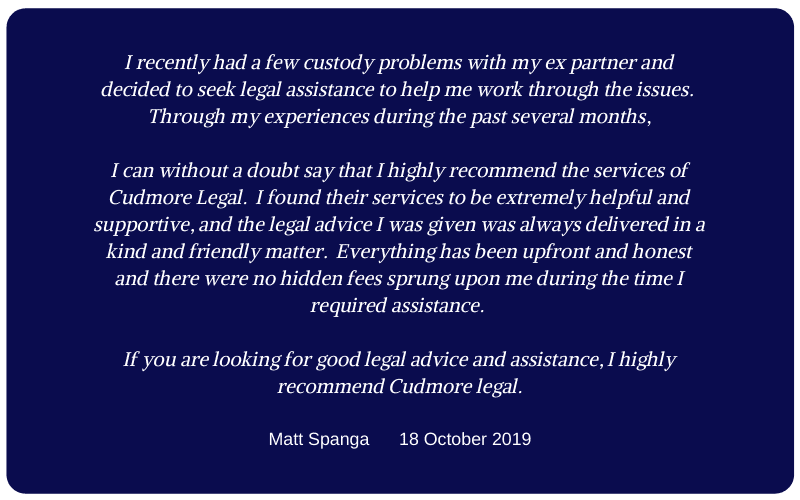 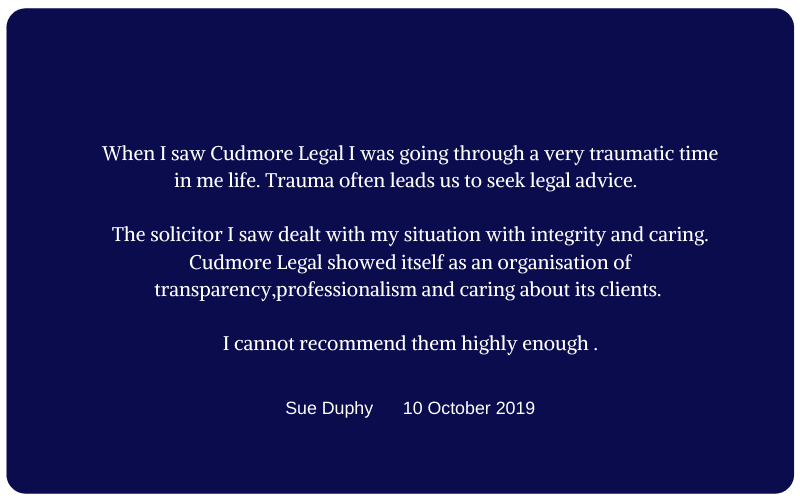